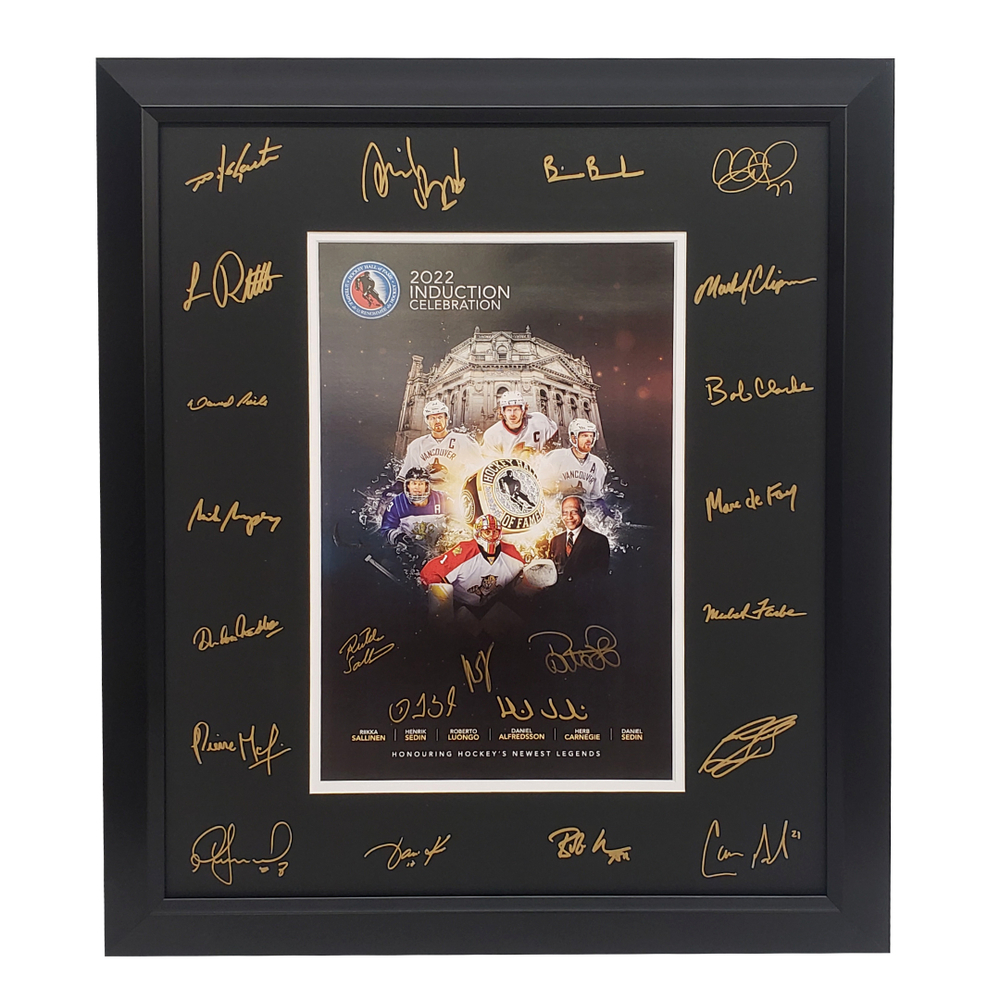 The Class and the Committee!

Limited edition run with only 8 signed!

This framed piece measures at 23" x 27", and includes a Certificate of Authenticity from the Hockey Hall of Fame.

Please note that the above image(s) represents a stock photo of this item.  As this item is personally hand signed by the Honoured Member, the autograph may differ slightly than the image(s) shown. 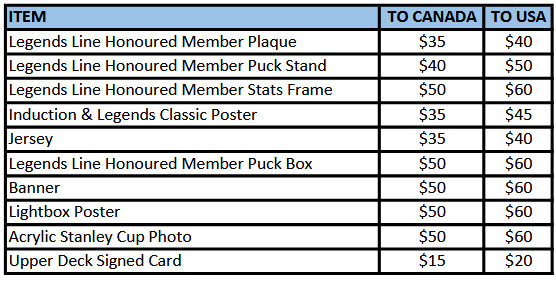 In an Open Auction, buyers bid until the auction ends. The item is then sold to the highest bidder at the end of the auction period. There is no reserve price in an Open auction. The seller must sell the item to the highest bidder. Bidding can start as low as the Opening Value (minimum price or starting amount) of the auction. Once the auction closes, email notification providing contact information is sent to the buyer and seller automatically so that arrangements for payment and shipment of the item can be determined.