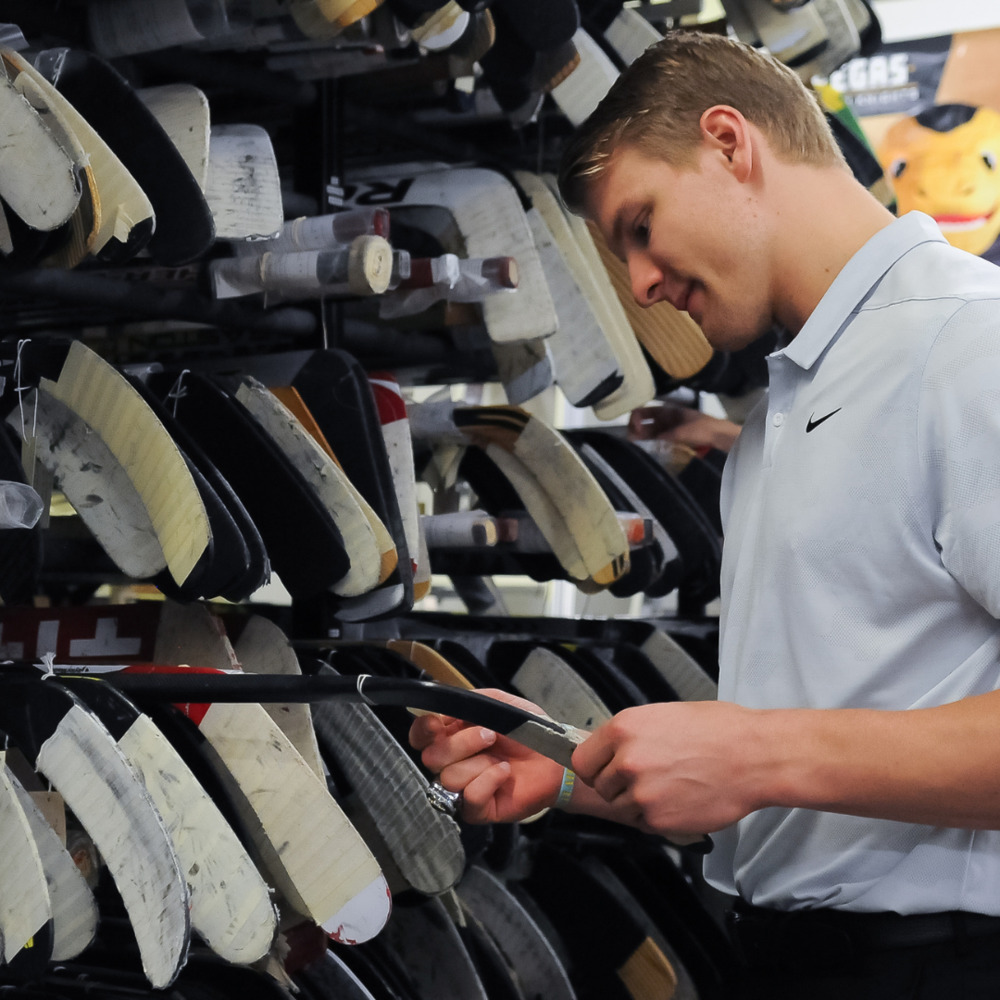 Private tour of the world's largest collection of everything hockey.

Access to the Hall's Resource Centre has become a recent tradition of Stanley Cup Championship teams including the Pittsburgh Penguins, Washington Capitals and St. Louis Blues (see photos of Crosby & Ovechkin enjoying their tour!).  Now, here is your chance to be a part of this exclusive tour not available to the public!

This package for four (4) includes:

1.      A One (1) Hour Private Tour of the Hockey Hall of Fame's Resource Centre & Archives, located in Toronto. Tour highlights include:

-       Artifacts and Memorabilia - treasured game-worn equipment from all levels of the game; art racks and map cases, toys from the golden age + so much more;

-       Learn how each donated artifact is officially documented, catalogued and preserved.

Travel to Toronto and accommodation not included and is the responsibility of the winning bidder.

**This product will be processed and shipped at the conclusion of the auction. Deliveries are not guaranteed by the holidays. Holiday cardholder for this item is available upon request.