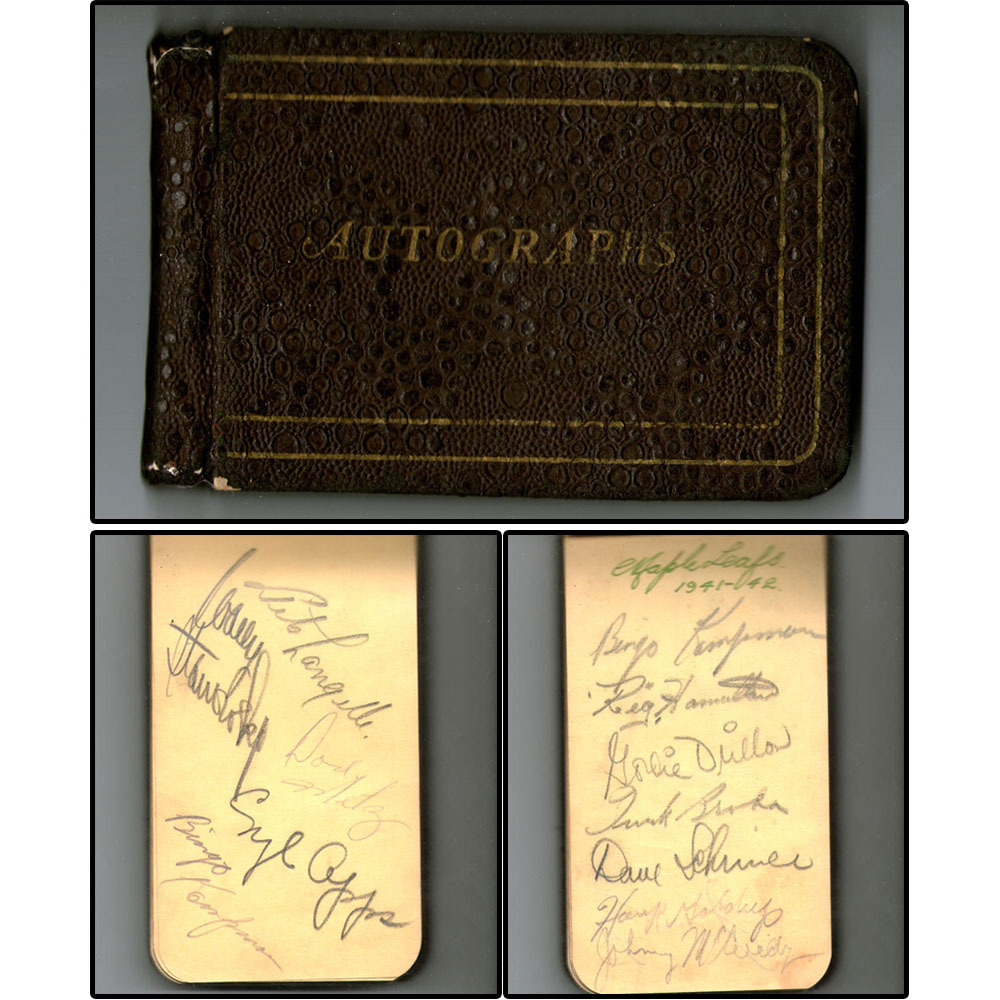 No bids yet on this item.

Shipping method is selected when placing a bid. Prices listed are for UPS (within the US) and Canada Post (within Canada), and are shipped via these methods by default. Standard ground mail as well as UPS within Canada is also available. If you would like to request these services instead or require an international shipping quote please email auctions@frozenpond.com.

Auction orders ending on the same day purchased by the same customer are automatically combined to save you money! Shipping refunds are performed 1-2 business days after closing to reflect the new shipping fee.

Winning bidders pay shipping charges and are responsible for all tariffs, taxes, duties and any other additional fees associated with shipping to your location.

Local pick-up is also available at our retail location: